A Quick Guide to Mediterranean Food

Mediterranean cuisine is one of the most versatile cuisines that has a vast history behind it. Unlike other ethnic cuisines, Mediterranean cuisine has not been derived from any particular group of culture. Instead, it denotes to the popular & diverse trends of people that dwell in the province around the Mediterranean Sea. By the ancient civilizations, it’s believed to be the “Food of God” that goes back to the Ancient Egypt, the human civilization.

More about the Mediterranean Food 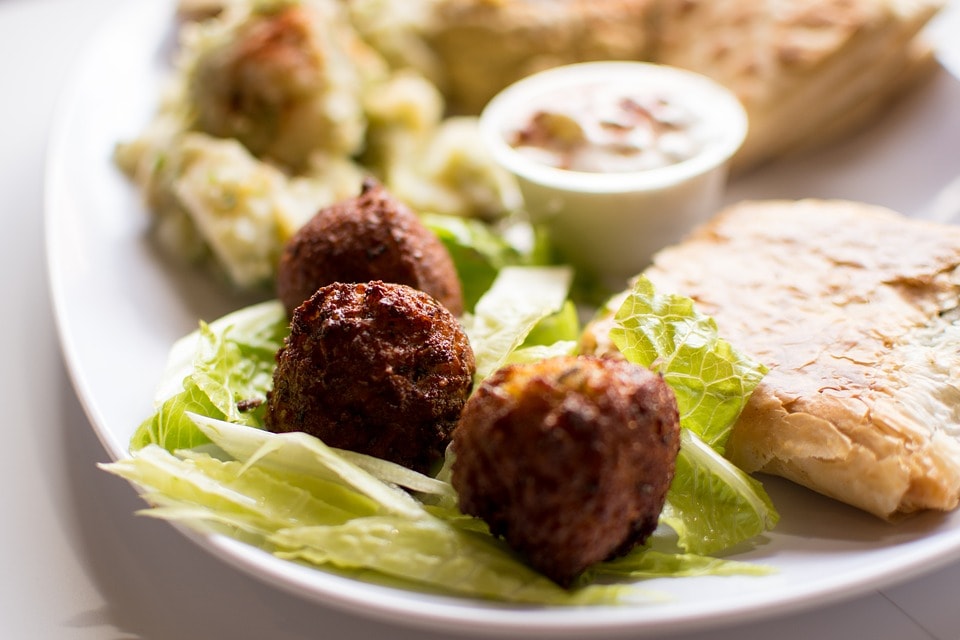 Mediterranean Food, by and large, is widely popular due to its immense diversity which is yet healthy and delicious. If you talk about the health benefits, the food can reduce the chance of developing conditions such as heart disease, high blood pressure, obesity, some cancers and Alzheimer’s disease, as per the research. 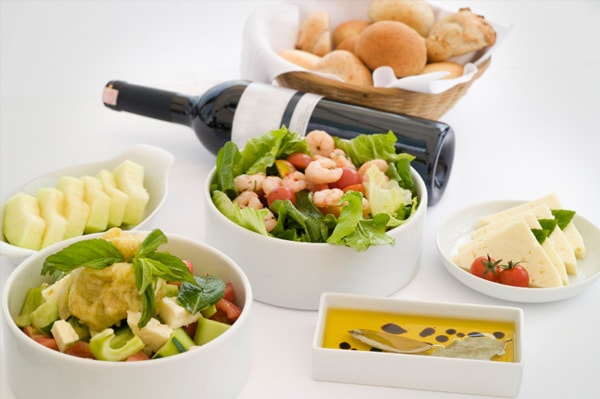 The concept of Mediterranean Food was originally materialized in 1952 with the release of Elizabeth David’s book, “A Book of Mediterranean Food”. The origin of the cuisine, as discussed in the above paragraph dates back to the Ancient Egypt, the human civilization that was existed between third and fourth centuries A.D. 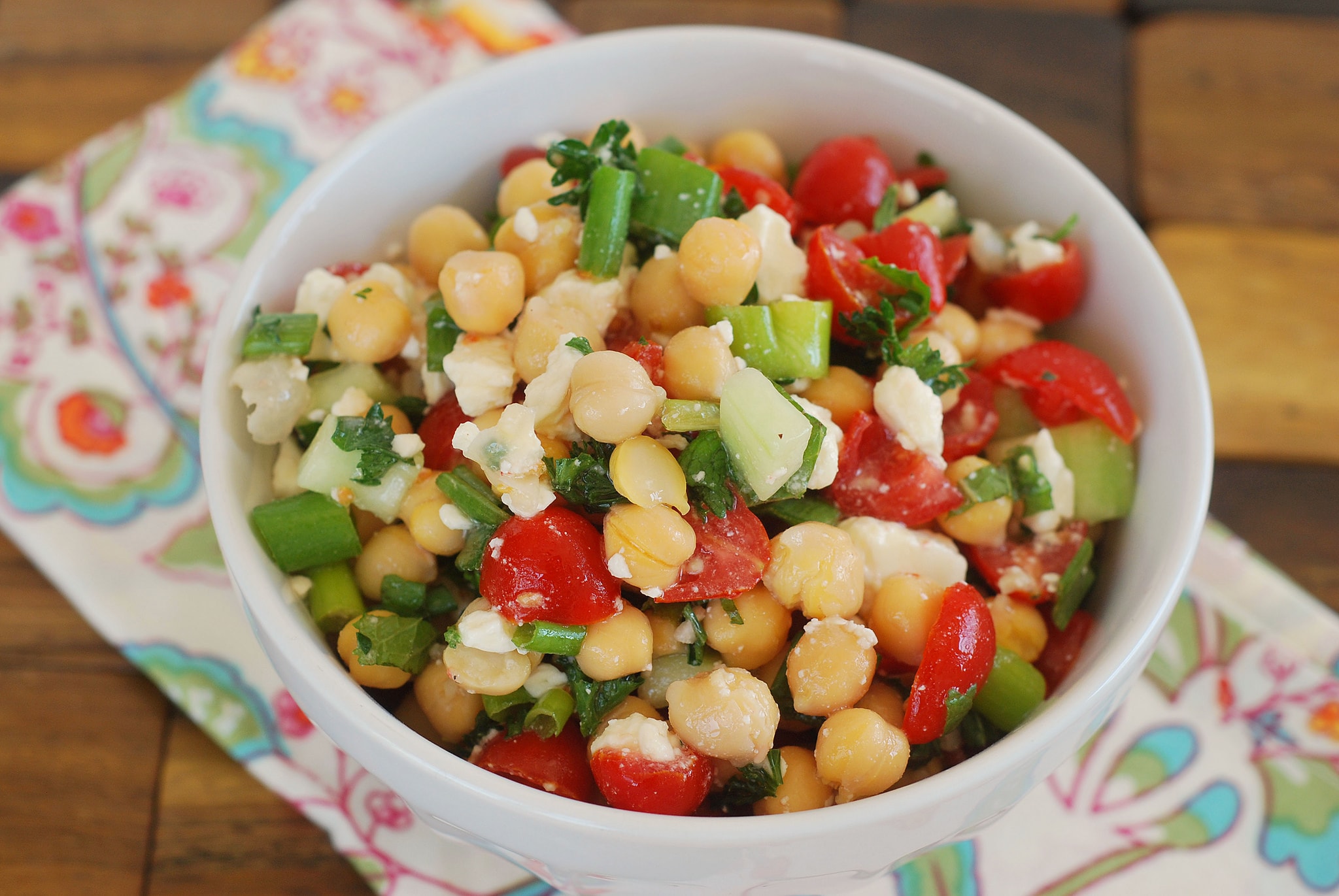 Fresh vegetables are also dominant in these dishes such as- eggplant, artichokes, onions, mushrooms, okra, squash, tomatoes, legumes, cucumbers, and a variety of greens and lettuces all grow in this region and are usually used in variety of forms like roasted, pureed, sauteed grilled, roasted, or served as fresh in salads. 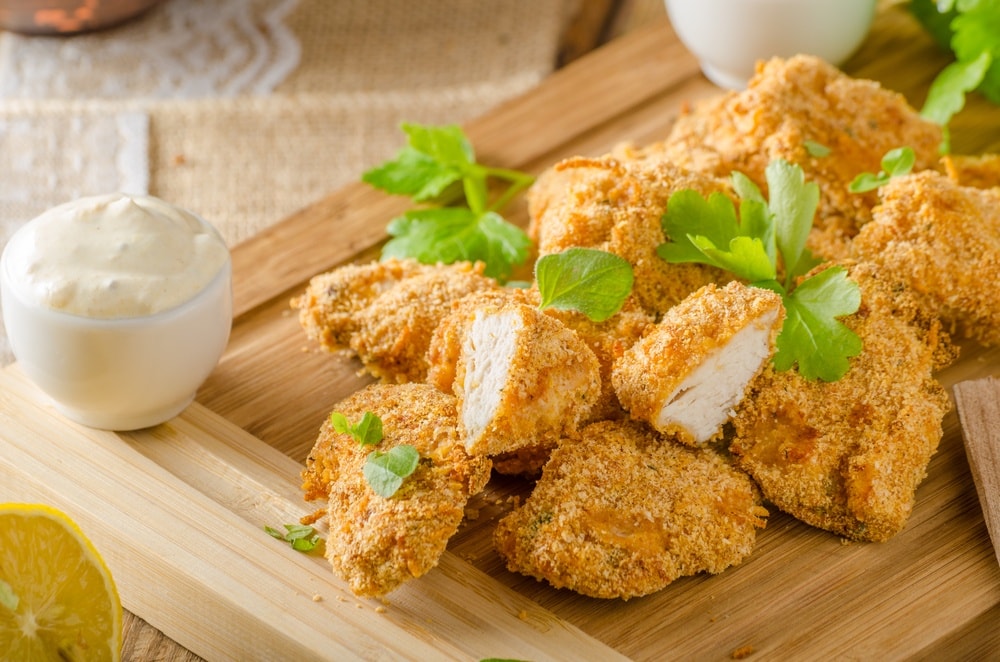 Meat is usually used in the sparingly in Mediterranean Cuisine which, in most of the Mediterranean, tends to be properly grilled. Goat and Sheep milk is also used in variety of Mediterranean dishes in the form of cheese and yogurt. Moreover, as the protein source, the seafood is also prevalently used which appear in variety of dishes.

There is a significant use of fresh herbs as the climate and geography of the region is naturally highly suited to grow herbaceous plants, both home-grown and imported. Though there is a certain variation in the use of herbs but the overall tradition use rosemary, marjoram, parsley, basil, oregano, thyme, tarragon, fennel, cilantro, dill, mint, garlic & saffron.

In case if you want to mesmerize your guests with this food, or you don’t have those fantastic cooking skills to cook it on your own, the best way to contact Mediterranean food catering company that, with its experienced chefs can make you delight the scrumptious taste of this dazzling dish you would have ever tried.